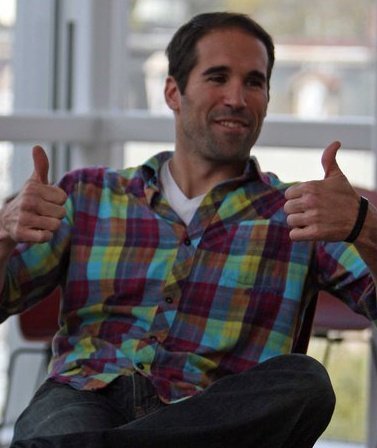 So I’m just going to throw it out there. Reece is good at what he does. What exactly does he do? Run shit. Shelby.tv is an amazing product and he helps run a team that is one of the hottest startups in the tech scene. But the aforementioned “shit” that he runs is much more than that. Reece is a machine when it comes to networking and connecting with people.

Will Washburn (@willwashburn) and I attended high school with Reece and connected with him a few weeks ago. A little bit of his plaid magic rubbed off on us and we have both majorly stepped up our networking game and contacts. While we both probably realized the importance of networking, Reece leads by example. It seems like he knows everyone and whomever we meet who knows him acknowledges, “ya Reece is the man at reaching out and connecting with people.” Business is relationship based and in this case, Reece is definitely #winning.

So how does Reece do this? This is how I see it:

I think everyone can take a page out Reece’s book and be a little bit more social and up their personal brand. It goes a long way as Will and I have experienced ever since meeting with Reece.