So, a discussion came up with some of my friends and I and we were talking about which of us is most “baller.” Yes, deep conversation I know (save your judgement). They were saying that “Person A” is most baller because he makes a lot of money, has a good girlfriend, and lives in a nice apartment, despite the fact that he works a ton of hours, and is miserable at his job. The rationale is that he’s making money now so he can be rich and chill later. 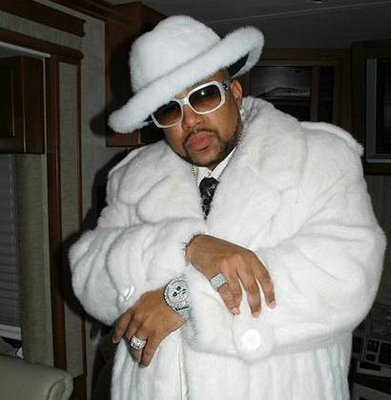 My first reaction was, hell no. Work is a large part of someones life and if they’re miserable there, then that isn’t baller. Second reaction was that, what is right for some people isn’t necessarily right for me. Third reaction was you have to decide what is right for you and not base it on what others think. What defines baller? Is it simply your job, girlfriend, apartment, your life outside of work? I think its a combination of things.

Do I feel baller? Yupp. Here’s why:

I’m working on something I love and excites me and when I wake up in the morning I’m excited #pause. That’s baller. Doing what you love and being happy. Money comes and goes and is merely a vehicle to get what you want/need. The most baller thing to me is to be able to do what you love and being able to survive off that. I can’t think of anything better or more rewarding.

So what did I conclude from this conversation? I’m baller - because I’m chasing my dreams and setting the direction of my life or at least trying to.

So go ahead, be a baller, do what you love, and be happy. Only you know what that is.